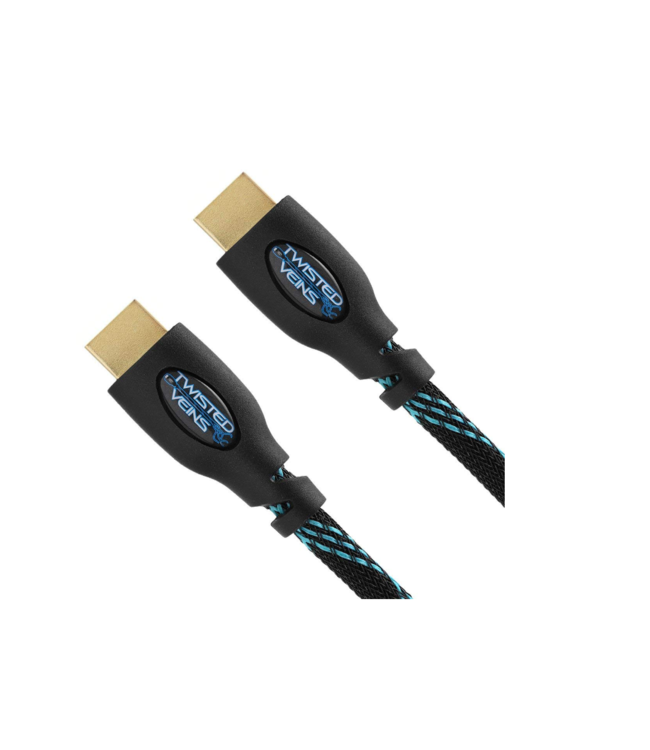 In Store Pickup and Payment Only

Our HDMI cables are type high speed with Ethernet to support HDMI Standard 2.0b and are backward compatible with earlier HDMI standards such as 2.0a, 2.0, 1.4 and 1.3. They support HDMI functions such as Ethernet, Audio Return Channel (ARC), wire for power, and CEC. They are HDMI to HDMI and male to male.